Marijuana is the most common psychoactive drug in the United States. It is derived from the leaves of the Cannabis sativa or Cannabis indica plants. Marijuana contains more than 480 chemicals, but THC (delta-9-tetrahydrocannabinol) is the main component that creates psychoactive effects. Marijuana often has a potent smell and looks like a dry, green-brown shredded mix of flowers, leaves, seeds and stems.

The drug is usually smoked in hand-rolled cigarettes called joints or water pipes called bongs. Alternatively, marijuana may be mixed in foods and consumed orally as an edible or brewed as a tea.

Marijuana is a Schedule I federally-controlled substance in the United States, meaning that it is an illegal drug and the federal government has identified no legitimate medical use for it. That said, marijuana is sometimes taken medicinally to treat pain, and some small studies have suggested it may help nerve pain. Some state governments have approved marijuana for medical and/or recreational use, including Maine, Vermont, Massachusetts, California and Colorado.

When someone has been abusing marijuana, there are often telltale symptoms. These include:

Over the long term, these signs can worsen. Serious, chronic lung conditions like emphysema and asthma can result from long-term use of inhaled marijuana. Further, long-term marijuana use has been linked to worsening mental health problems, including anxiety, depression and schizophrenia.

Long-term marijuana abuse can also impact brain development, especially in teens. Marijuana stunts the growth of connections in the brain. As a result, thinking, memory and learning may be impaired. Experts are not sure if the damage is permanent, but it does not appear that adults suffer this same impairment. However, pregnant adults may risk brain damage to their babies.

About 20% of pregnant women aged 24 and younger use marijuana, with some perhaps taking the drug to treat morning sickness. Marijuana use in a pregnant mother can impair the child’s attention, memory and problem-solving skills later in life.

The Problem With Increasing Potency and Marijuana Concentrates

The THC component of marijuana has been increasing for the past several decades. In contrast to marijuana from the 1960s to 1980s, which had a THC content of less than 2%, some marijuana now contains up to 20% THC. Marijuana concentrates can be even stronger — up to 80% THC. Exposure to higher THC levels may lead to a higher risk of side effects, especially among people new to marijuana. Further, marijuana-containing edibles are typically digested slowly in the body, leading to a slower high. To compensate for this, people may attempt to consume greater quantities in an attempt to feel a quicker high, which may increase the risk of side effects.

All of Us Research Program

All of Us Diversity Facts 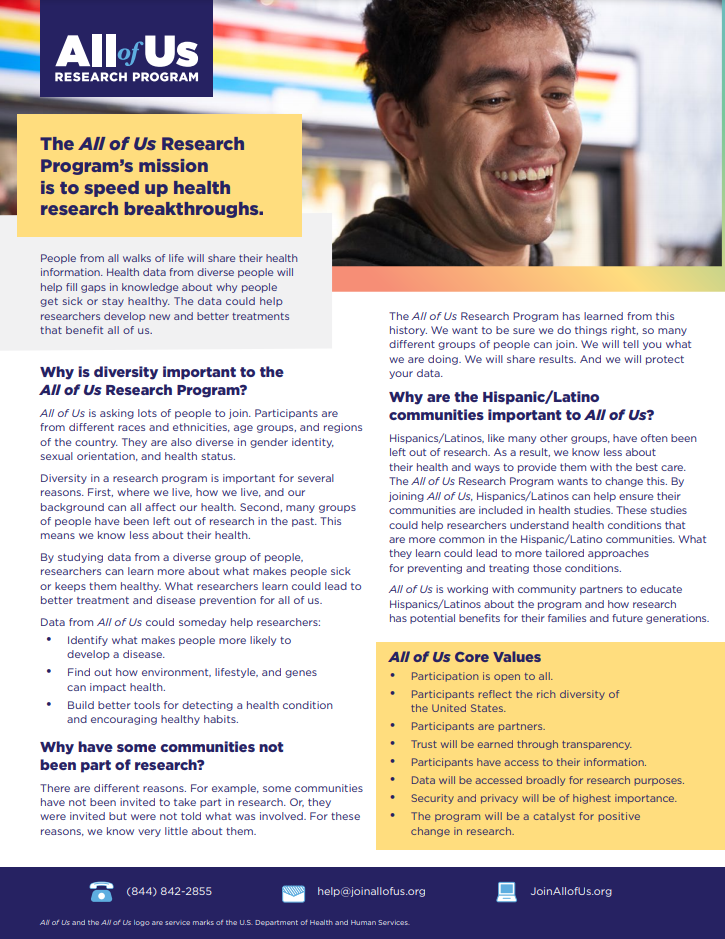 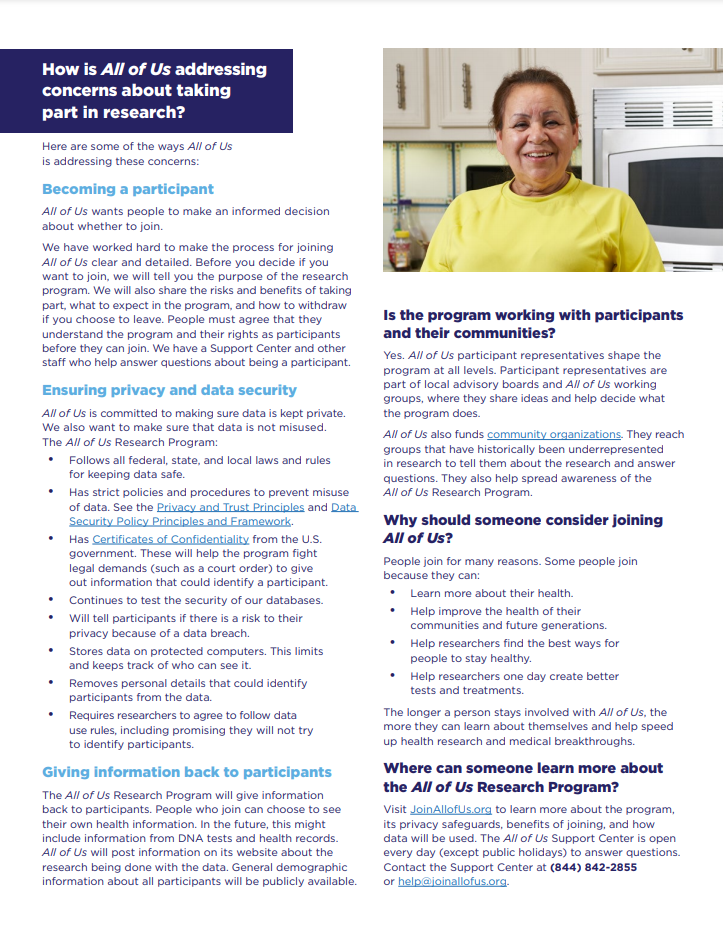 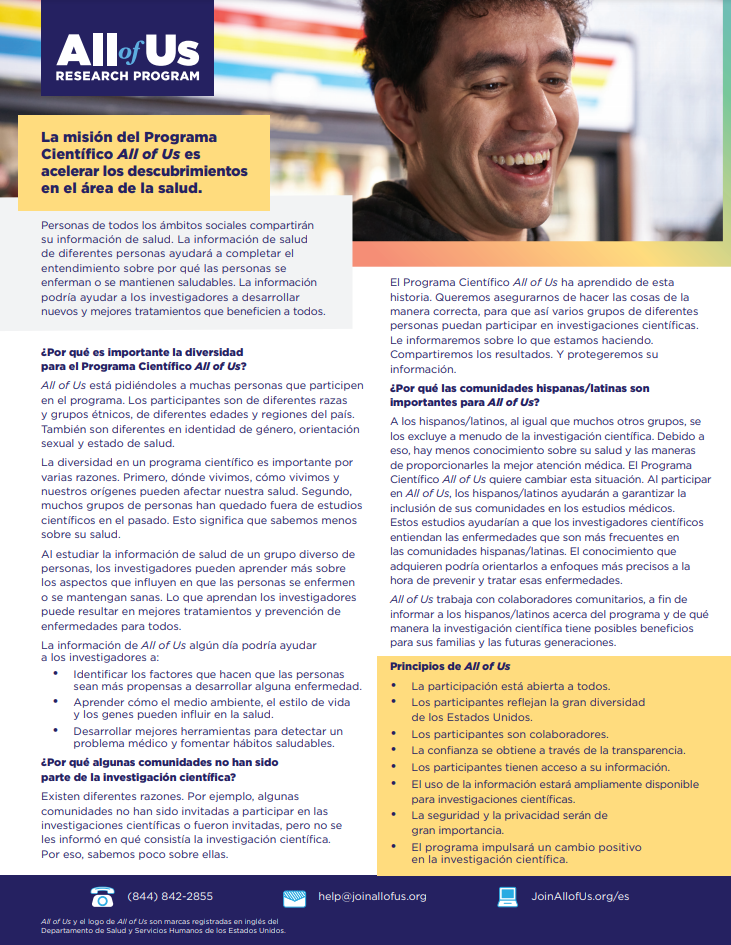 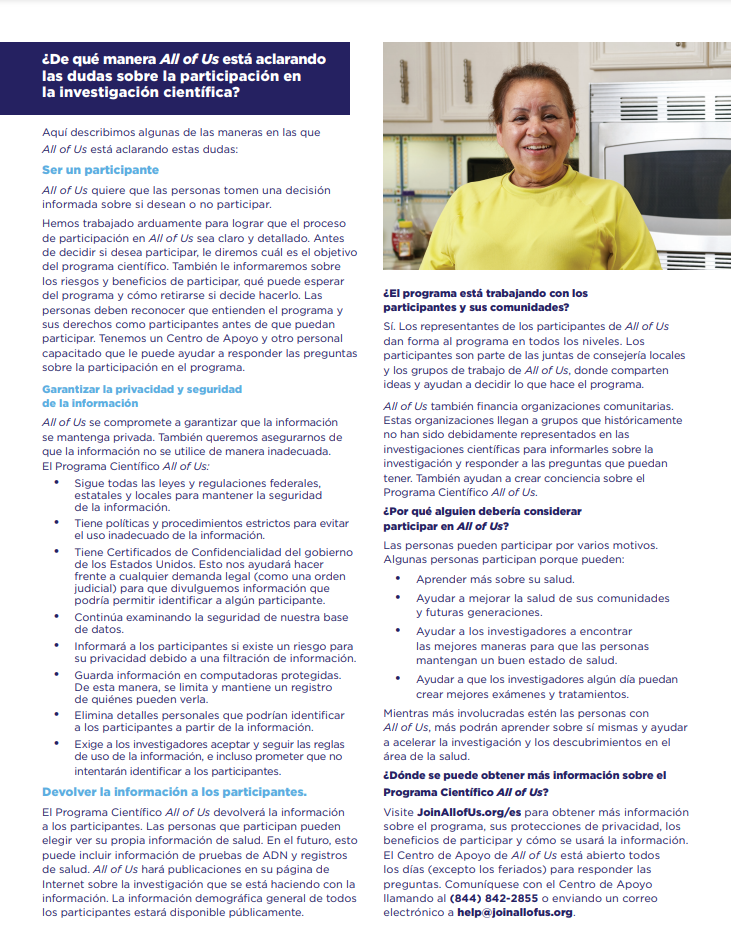